AlphaTauri team boss Franz Tost believes that his outfit’s strong pace can largely be attributed to the stronger Honda engine.

Pierre Gasly claimed P5 on the grid for the season-opening Bahrain Grand Prix, and it seemed that a strong haul of points was there for the taking before a collision with Daniel Ricciardo wrecked the Frenchman’s race.

Yuki Tsunoda on his debut lost a few positions at the start, but with overtakes on the likes of Fernando Alonso and Lance Stroll worked his way back up to finish P9, securing points in his first outing.

“With Pierre the performance in qualifying was very good, it would almost became 4th place,” Tost reflected in conversation with SPEEDWEEK.com.

“For Yuki, we were wrong with the choice of tyres, he would have needed the option tyre [to make Q3], but on the other hand we did not want to have a discussion about different treatment or even a disadvantage.

“Pierre started well in the race, but the Safety Car after Nikita Mazepin’s accident hurt us a lot. His medium tyres took longer to reach temperature, so he was at a disadvantage compared to his immediate competitors on the soft compound and lost some places, which then also led to damage to the front wing. That was how his race was actually over.

“The most important thing for Yuki was to collect race kilometres. He did everything right, drove flawlessly. The ninth place was good, it could even have been a seventh or eighth. Pierre could have finished without the incident in P4 or P5, so we lost a lot of good points.”

Nonetheless, AlphaTauri take momentum into the Emilia Romagna Grand Prix from the fact that they appear to be in that battle with McLaren and Ferrari at the front of the midfield pack.

Further up the grid Red Bull look set for a title battle with Mercedes, armed with an improved Honda engine that also powers AlphaTauri.

And Tost believes that the Japanese manufacturer’s gains actually account for “70%” of AlphaTauri’s positive step.

“There have been small advances in the chassis, but the main advantage comes from Honda with a much stronger engine,” he said.

“I would say 70 percent of the improvement goes to Honda, 30 percent to the car.” 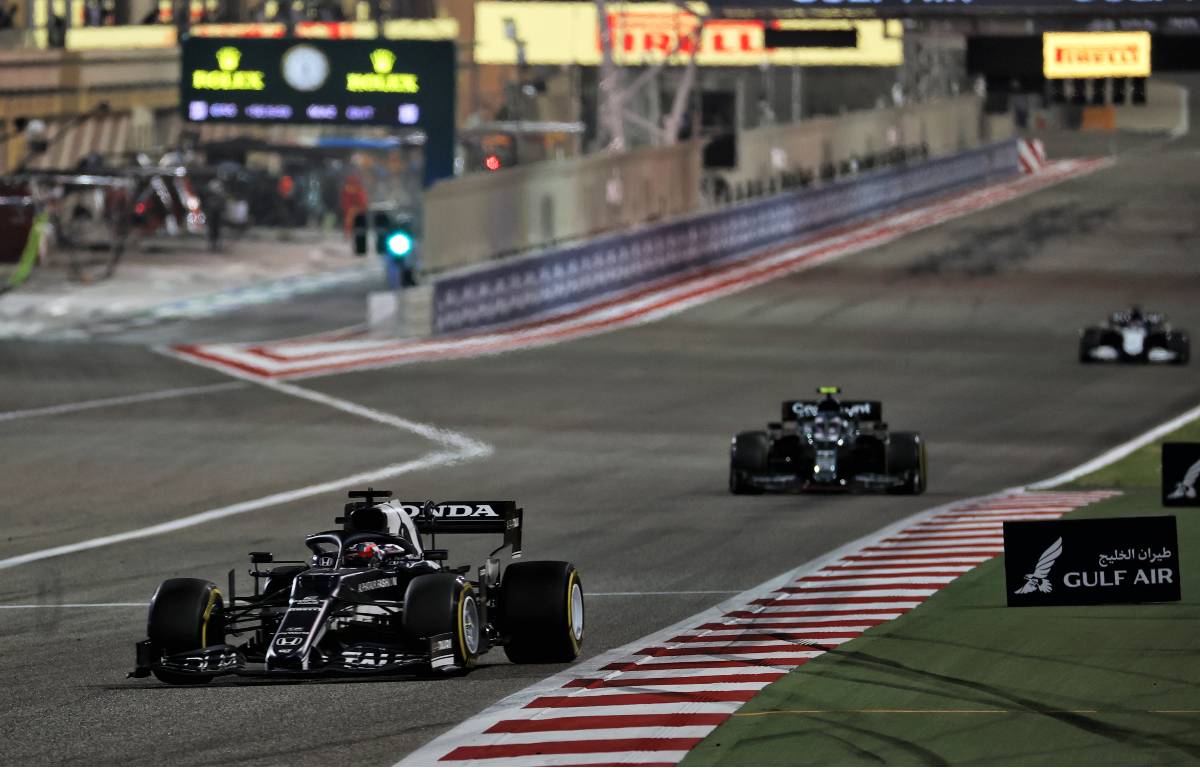 So across the 23 races, Tost hopes that regular Q3 appearances and P5 in the Constructors’ Championship will come AlphaTauri’s way.

“I expect to get through to Q3 regularly and be in the points come the races,” he confirmed.

“For the team, 5th place among the constructors’ must be the goal.”

When asked for the teams which he expects to challenge AlphaTauri this season in their pursuit of P5, Tost named “McLaren, Ferrari, Alpine and Alfa Romeo”.

Interestingly not Aston Martin though. He has said previously that the AMR21 is not a good car, and is sticking to that stance. But he accepts that they may catch up quickly.

“Not at the moment,” he responded when asked if Aston Martin were a threat.

“But the team has proved before that it can catch up quickly.”

Robinhood CEO among those grilled by U.S. lawmakers over GameStop trading...

George Russell ‘proud’ to be a voice for drivers