Alfa Romeo will be on duty after the Emila Romagna Grand Prix as Pirelli begin testing work for their 2023 compounds.

According to Motorsport.com’s Italian arm, Alfa Romeo, using their 2022 challenger, the C42, shall remain at Imola after the Emilia Romagna Grand Prix to carry out the first two testing days of Pirelli’s schedule on Tuesday April 26 and Wednesday April 27.

The report states that these are the first two days of what is expected to be 25 allocated to Pirelli by the FIA, but there is a catch with that plan.

With a record 23-race season still planned for 2022, Motorsport.com report that Pirelli are having a difficult time trying to find where they will fit in 25 days of tyre testing with the teams. 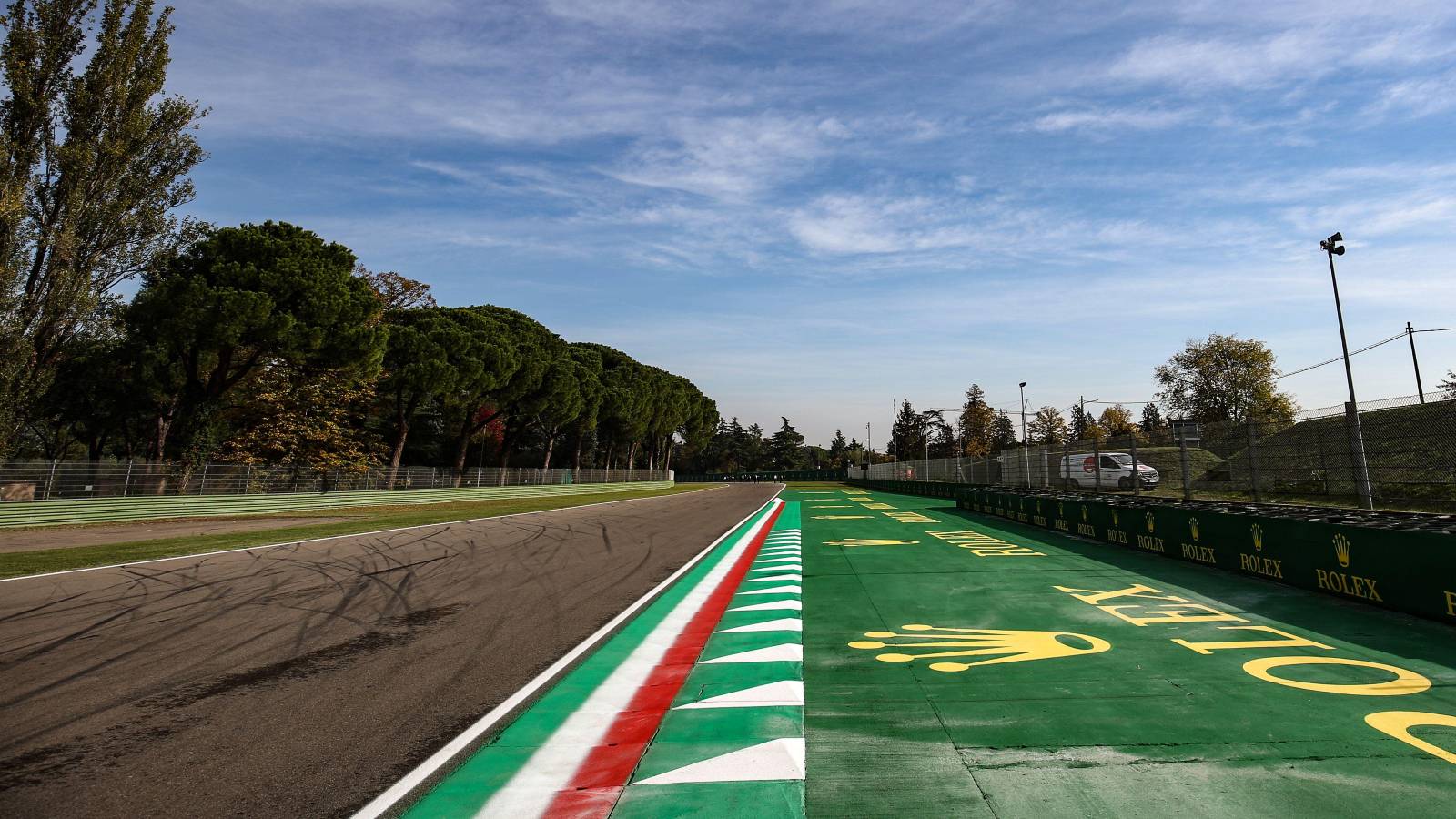 After Imola, two testing days are reportedly scheduled for the Red Bull Ring and Hungaroring, where more than one team may run, while testing of the rain tyres will take place at Paul Ricard or Fiorano.

As for where the other tests will slot in, Motorsport.com say that Pirelli could possibly make the 2023 prototypes available for teams to run in selected FP2 sessions during the 2022 season.

Alfa Romeo are yet to confirm their driver schedule for the test.

The Swiss outfit has enjoyed a strong start to the 2022 season, with new recruit Valtteri Bottas a regular inside the top 10.

He began the season with a P6 finish at the Bahrain Grand Prix, before claiming P8 at the third round of the season as the Australian Grand Prix returned to the calendar.

Rookie Zhou Guanyu opened his account with a point for P10 on debut in the Alfa Romeo C42, following that up with a pair of P11 finishes.

Bottas will be hoping for a better showing at Imola compared to 2021, where then driving for Mercedes, his race ended in a major high-speed shunt with his eventual replacement George Russell as they battled over the lower points-paying positions.

Horner fears Ferrari’s ‘strong area’ ahead of the Spanish GP

Kerbal Space Program 2 Will Now Blast Off In Early 2023

Why Barcelona will be a reference point for teams in F1’s...