Teams with new drivers heading into the 2021 season have made life more difficult for themselves, according to Alfa Romeo‘s Jan Monchaux.

Monchaux, Alfa’s technical director, will again work with the same line-up the Italians have had for the past two seasons, with Antonio Giovinazzi and Kimi Raikkonen the men tasked with driving the newly-unveiled C41.

It was looking likely at least one of them would be on their way out, whether by way of Raikkonen’s retirement or a switch with Mick Schumacher coming in, but neither came to fruition.

Part of that decision was down to Ferrari, who sent Schumacher off to drive with Haas instead of Alfa. But Monchaux has stressed they are happy with their line-up heading into the new season and believes teams with new drivers may suffer because of the limited testing schedule.

In an interview with Sky Germany, he said: “We are happy with Antonio. And I think now for the short-term future – this season – I have to confess, I’d rather have a driver I know, that knows the car, that we don’t have to build up to get the maximum out of.

“Because certainly teams that have changed one or two drivers now, that have maybe even gone to rookies, they are going to make life more difficult for themselves, now in the short term, than maybe they need to.

“In the medium-long term, maybe they will get the dividends out of it. But the 2021 season, unless they have the new Charles Leclerc in the car, who is already starting to shine after two or three races, they are already going to make life difficult for themselves. And that’s also in that respect for us, maybe not so wrong.” 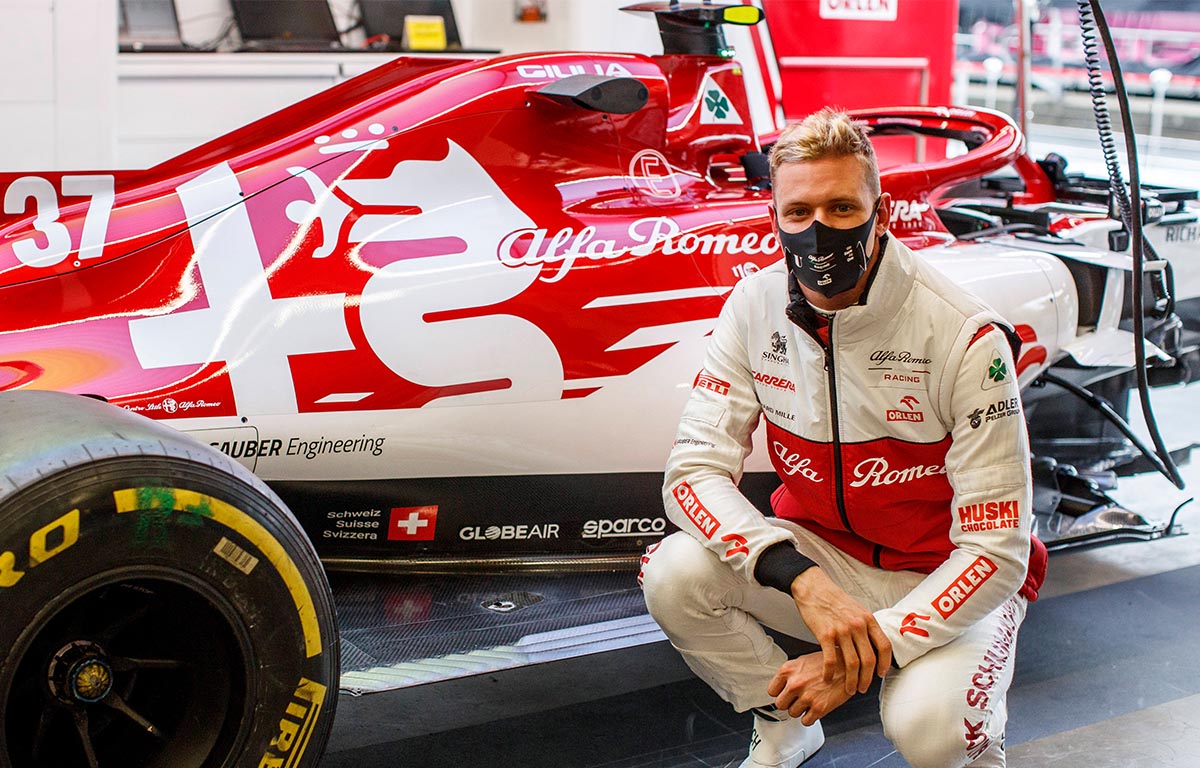 Things may have been different if Schumacher was made available to Alfa, having tested for them in 2019. But as team principal Fred Vasseur has spoken about himself, that was not a decision which was in Alfa’s hands.

“There was certainly a consideration at one time,” said Monchaux. “But we don’t decide whether Mick gets a chance with us.

“In the end, Ferrari decided otherwise. Ferrari and Alfa. There are certainly reasons with the sponsorship – the Alfa brand, which perhaps prefers to have an Italian in the car.”

Formula 1 will not host a Grand Prix in Rome, confirms...

Destiny 2: Season of the Chosen Datamine Reveals A Mournful Zavala

When does Celebrity Eating With My Ex start and who is...

Dogecoin price: How to buy dogecoin in the UK? | City...