Alex Albon’s DTM appearances during 2021 are set to be at the wheel of a Ferrari 488 GT3 as Red Bull return to the series.

The London-born Thai driver will gain further experience in the touring car category this year while he serves as the reserve to Max Verstappen and Sergio Perez in F1, along with his testing and sim duties.

Motorsport.com report that although it is so far unofficial which car Albon, along with Red Bull junior driver Liam Lawson, will drive in DTM, their understanding is that it will be the Ferrari 488 GT3.

Lawson, the 18-year-old New Zealander who won the 2019 Toyota Racing Series, will contest the full DTM series as well as the Formula 2 Championship with Hitech.

It has yet to be confirmed who will share the DTM drive with Albon but Motorsport.com report that a leading contender is Nick Cassidy, another New Zealander who is set to drive in Formula E this year.

A decision regarding which team will run the two Ferrari GT3 cars has yet to be made, but AF Corse appears the obvious choice for Red Bull. The Italian outfit has strong links with Ferrari and also runs its factory programme in the FIA World Endurance Championship. 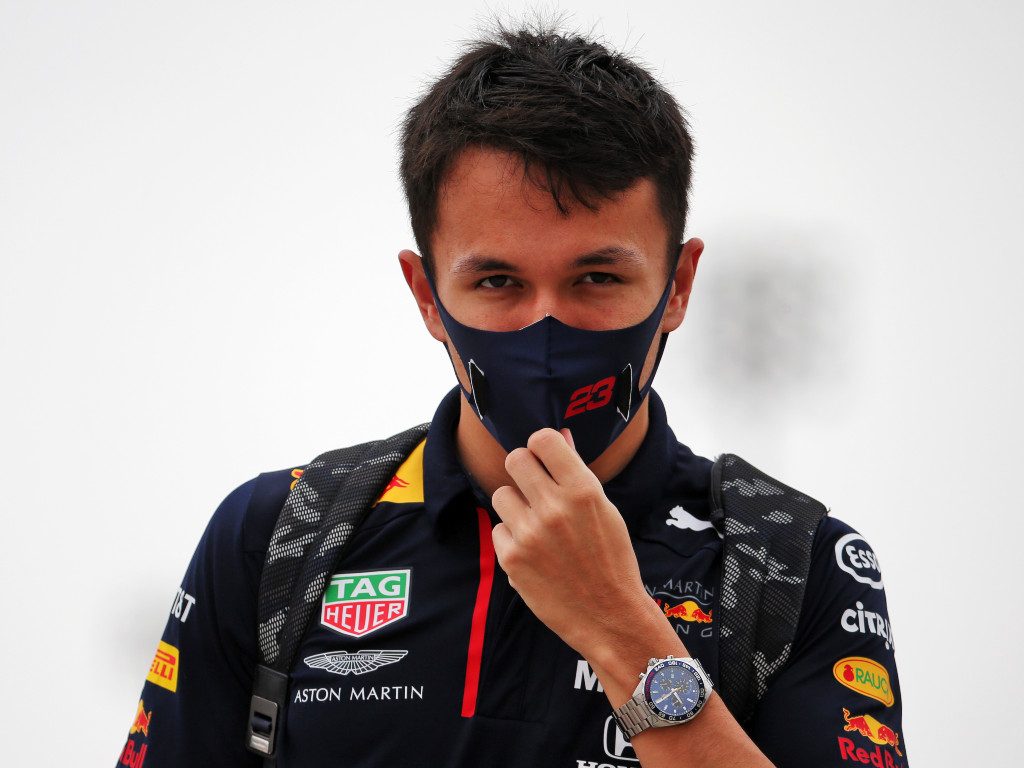 Asked if a DTM programme with Red Bull funding is conceivable, AF Corse sports director Batti Pregliasco told Motorsport.com: “Never say never, but that would be very difficult for us because we are pretty much busy with our other programmes.”

Motopark, Carlin and DAMS, all of which have a history of supporting Red Bull-backed drivers in junior formulae, have denied their interest in the project.

Dr Helmut Marko, head of Red Bull’s driver development programme, previously said he thinks DTM is a good opportunity for Albon to reassert the talent that took him into F1 with Toro Rosso in 2019 and promotion to the senior team only halfway through that season.

“The DTM, with a high-class field and GT3 sportscars, is an interesting platform and a real challenge, both for successful race drivers like Alex Albon and for our Red Bull junior driver Liam Lawson,” said Marko.

“Formula 1 drivers like Alex Albon, DTM stars like three-time champion René Rast, GT professionals and young talents like Liam Lawson…that is a high-class driver mix the way I would like it for the 2021 DTM season.”

Esteban Ocon had to ‘relearn stuff’ at Renault

‘Complete Hamilton feels his tyres as if they were his feet’

Disney Shows Off Huge Slate Of Marvel Series And Movies In...

Stocks making the biggest moves after the bell: Roku, Amgen &...

Paralympians to get extra funding ahead of Tokyo Games

All 68 domestic sponsors agree to new contracts for Tokyo Olympics